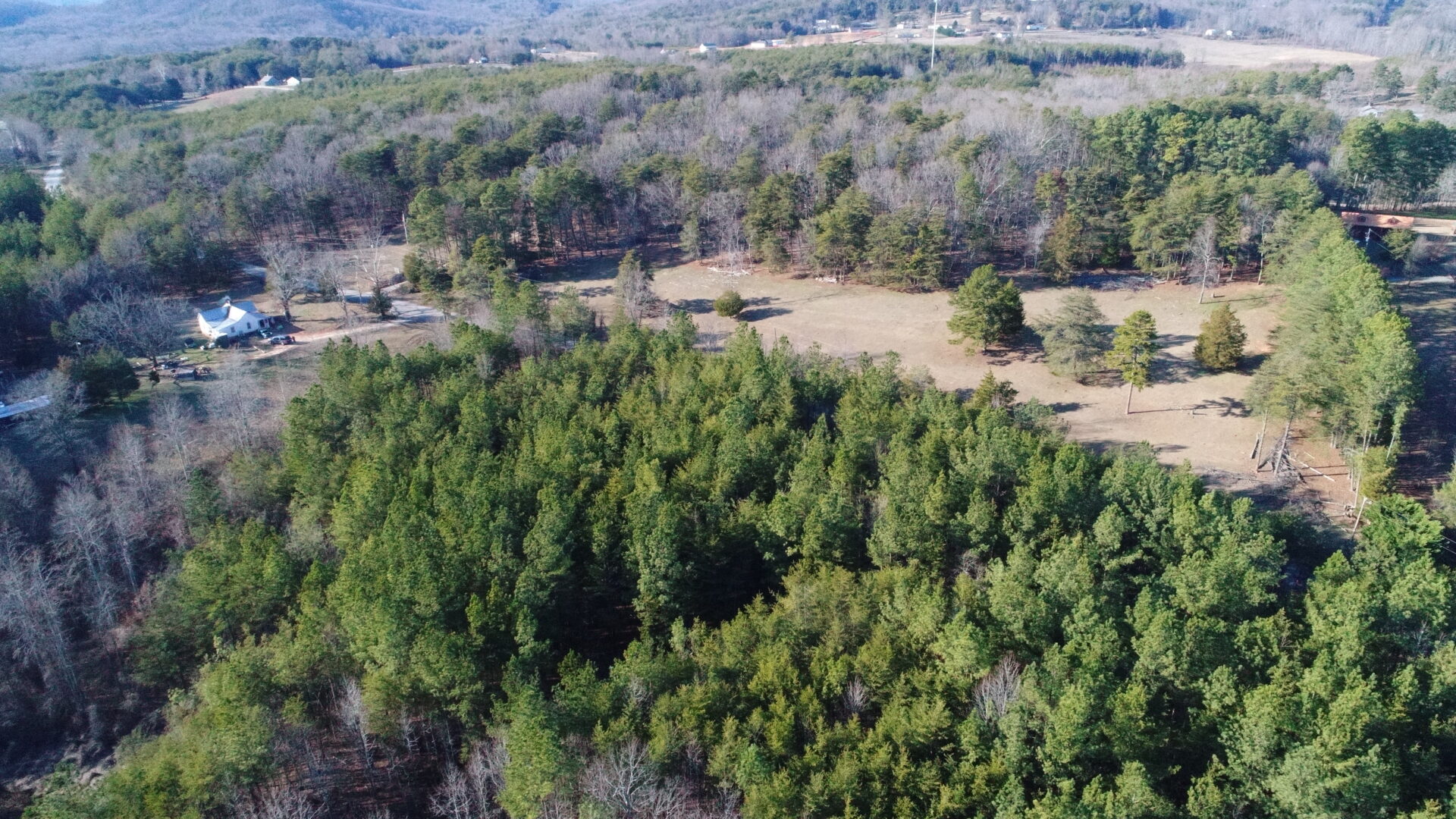 What are some examples of land brokerage deals?

How about farm and ranch deals? How does one value those… and then market them? Obviously, it’s a niche market that requires a unique skill set. What are some factors involved in farm and ranch deals? Things like weather cycles, crop rotation, and water rights come into play. Also, to determine conversion uses, it’s important to know and understand local zoning and regulations. If someone bought a farm but wanted to convert it to something else would the local government allow it?

Next up, consider undeveloped tracts of land. When dealing with land brokerage deals involving undeveloped tracts of land, a person should consider urban growth patterns and local business trends. For example, would it make sense to buy a piece of land that’s close to the border of a fast-growing suburb? Yes– because that land will be wanted and needed by someone… soon. What are local land use regulations? If someone bought a tract of land, what would the development costs be to get it to be profitable?

Sometimes you get land in transition or in its early development stages… Maybe someone wants to potentially build a new football stadium in place of an abandoned military base. Both governmental and tax incentives would probably be involved in this kind of deal, right? A broker would want to know about the economic viability of a big project like that.

Parcels and Other Subdivisions

Other examples of land brokerage deals include subdivisions and lot wholesaling, as well as site location and assembling parcels. Maybe a developer wants to build a new road full of homes– so they buy up some land and install infrastructure and then build and sell several custom-built homes on “their street.” This happens a lot! Or maybe a developer wants to assemble a bunch of parcels together in order to do something big– for instance, he or she wants to build a commercial plaza, but there are two houses and someone’s empty lot “in the way.” So, they need to get those owners to sell to them, so they have all their pieces of a puzzle in order to complete the puzzle and eventually build and lease their plaza.

These are just some examples of land brokerage deals. If you’re looking for land/property in South Carolina, call Metcalf Land Co. at 864-585-0444. We work with buyers and sellers and help get deals done! 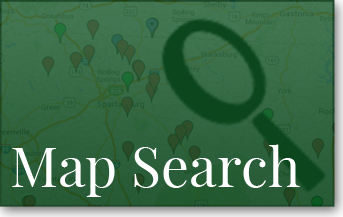 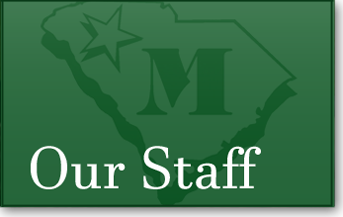